The second generation of Holcombe’s joined the business in 1935 when Harlon Holcombe completed his studies at Gupton Jones School of Embalming in Nashville, TN and came to Burnsville, serving as the embalmer and funeral director. With the onset of WWII, Harlon, like many other young men of that era, was called into military service. His brother Herschel came to assist while he was gone. It was Herschel’s intention to return to his job as a wholesale grocery salesman in Mars Hill upon Harlon’s return. Instead, after Harlon’s return from the army, they obtained their father’s interest in the funeral home and in 1946, they bought Mr. Edwards’ interest and changed the name to Holcombe Brothers Funeral Home. Not only were they the funeral directors, but they also provided the only ambulance service in the county until 1967, when the county began to manage and run the ambulance services.

During the mid 50’s, Herschel’s son, Jerry, became associated with the funeral home doing whatever he was called upon to do. After completion of his studies at the Cincinnati College of Embalming in 1961, he became a licensed embalmer and funeral director, thus beginning his long-standing career serving the families of our area. He retired in March of 2020.

In 1960, the brothers fulfilled the need for a more modern facility to better serve the families of our area. A new facility, complete with chapel and additional parking spaces, were built on the same location as the original building. For many years, this facility met the needs of the families.

The mid 70’s brought the fourth generation of the family to the business. Bobby, Jerry’s son, began the same way as his dad before him. After completing his studies at Gupton Jones College of Mortuary Science in Atlanta, he joined the firm in 1979 as a Funeral Service Licensee. He retired in May of 2021.

Another family member came to be a part of Holcombe Brothers’ long history in Yancey County is Herschel’s son-in-law, Charlie Hensley. Charlie joined the staff after the death of Harlon in 1980 and continued his association until his retirement in 2002.

We expanded our facilities in 1988. A new larger chapel, lobby, arrangements area, renovations to the existing building, and additional parking spaces were completed. These improvements have given us the ability to better serve the needs of our families. 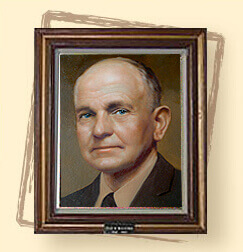 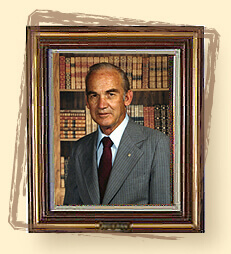 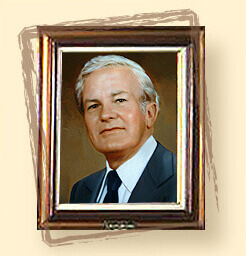